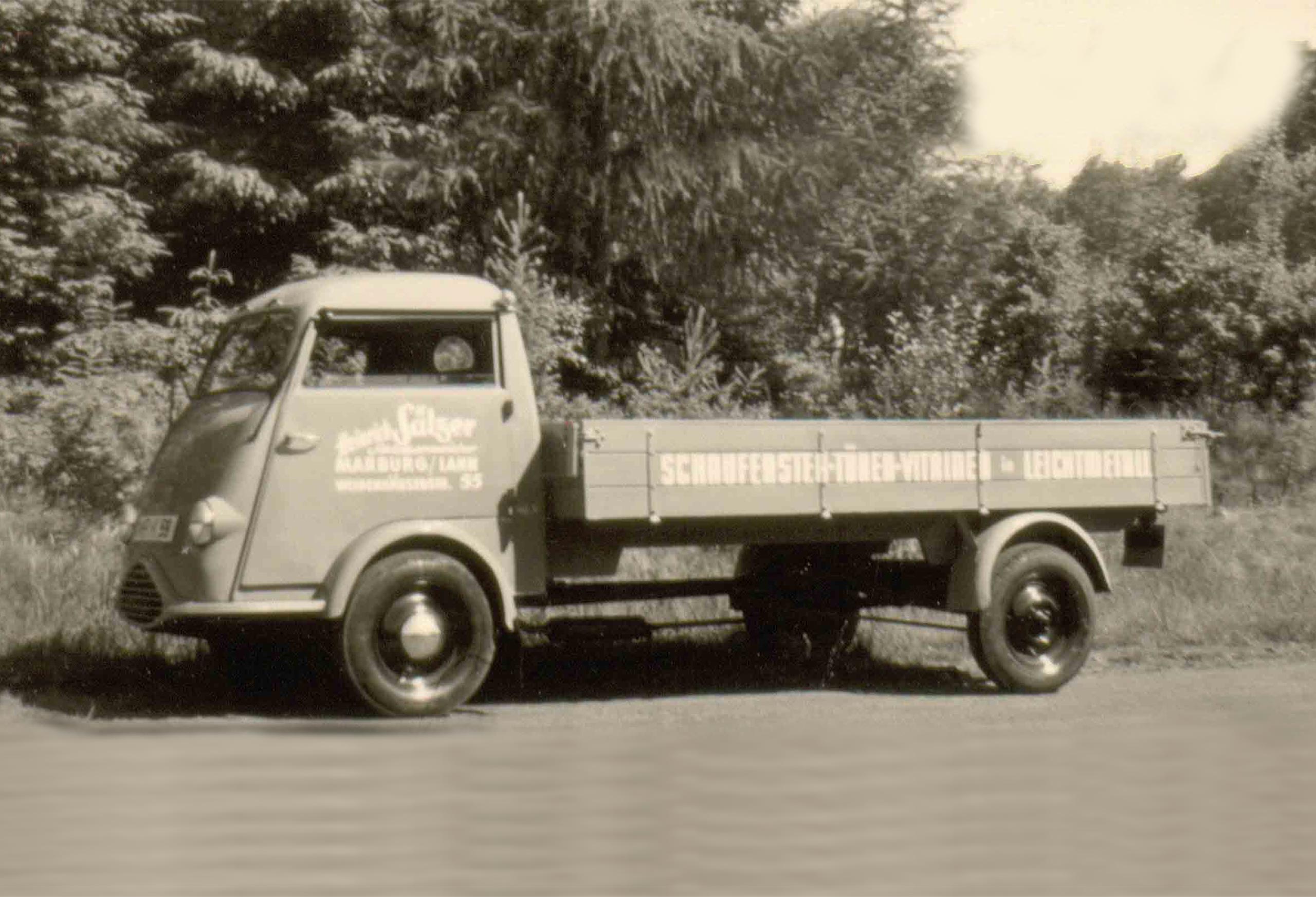 The traditional company was founded in 1777 and is family owned since 1930. Early in the 1970s Heinz Sälzer junior started the development and production of security products. In 1978 the first patent for a bullet resistant window was granted, followed by many other patents. Now the 3rd generation of the family manages the company. SAELZER develops and produces security concepts against forced entry, ballistic attacks, explosions, fire & smoke and unauthorized access.

Even after 85 years, the family Sälzer has remained true to its principles, to develop innovative security technology for customer specific requirements that are tested and certified by independent test institutes.