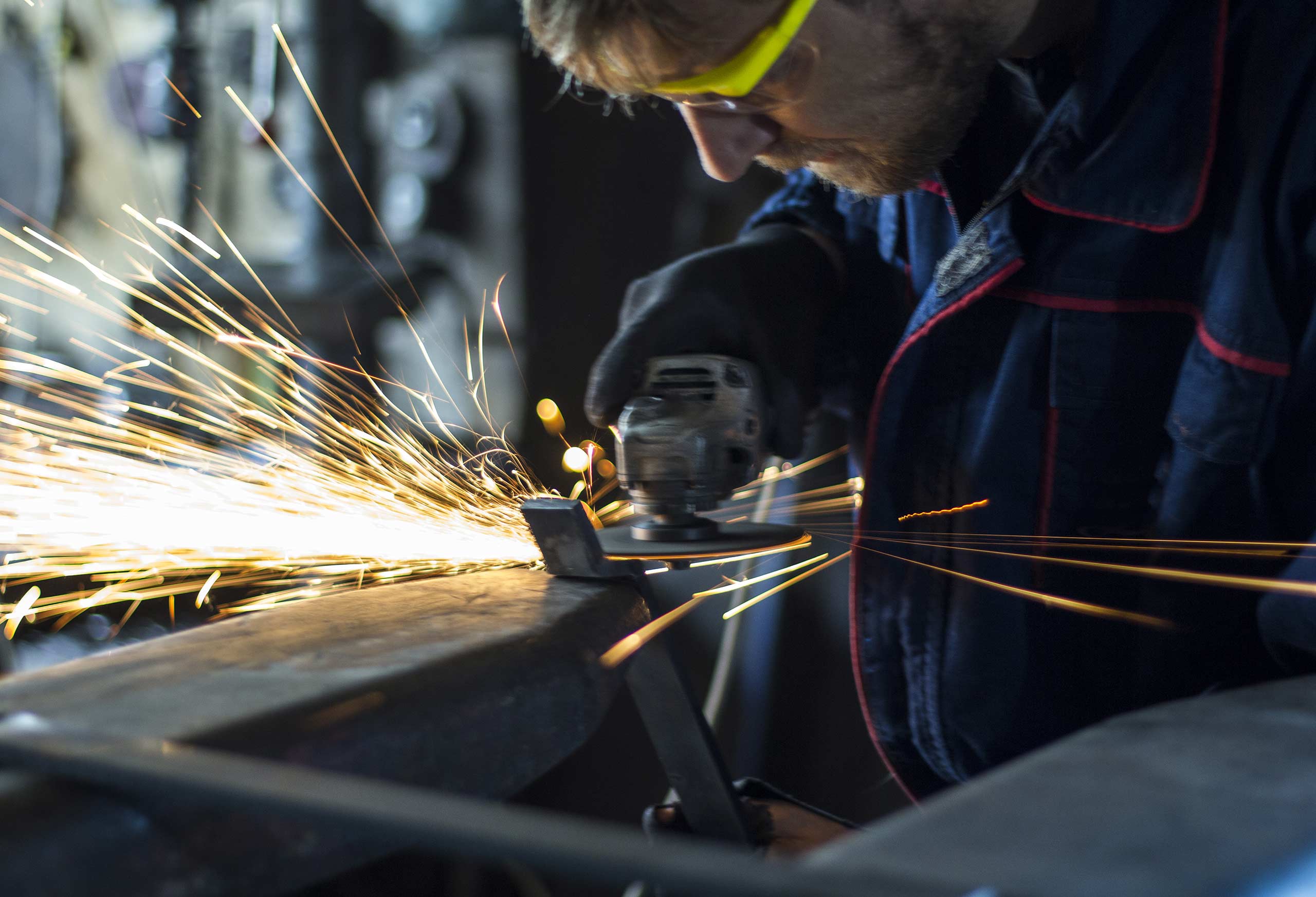 1. Resistance against cyclones - tested according to the Australian Standard AS/NZS 1170:2:2011

SÄLZER products are used worldwide. In the different regions the climatic conditions are very different. In many regions tropical storms like cyclones occur. Therefore we have tested our windows according the Australian standard AS/NZS 1170:2:20111 to check their resistance against cyclones. In the test the parts which flying during a cyclone were simulated by squared timbers (size: 100 mm x 50 mm, 4 kg) and steel balls (Ø 8 mm; weight 2 g) which are shot on to the window with a speed of 89 mph. The tested windows are additionally pressure wave resistant.

2. A steel construction incl. window were tested with a mortar shell and an artillery shell.